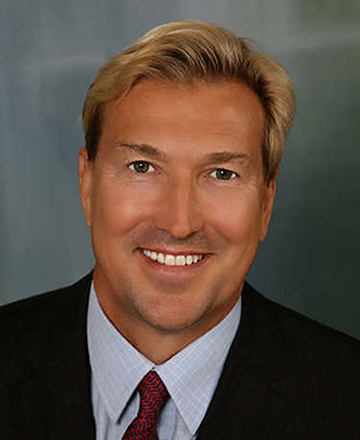 TCP and its past and present affiliated entities have acquired, repositioned and successfully exited properties and specializes in the repositioning of retail and mixed use properties and invests in value-added properties located in high growth corridors and coastal communities with high barriers to entry. In 2006, Mr. Tallen redeveloped the Marina Landings Shopping Center which allowed Walmart to expeditiously open its only store on the historic Monterey Peninsula. In addition, the Gateway Retail Center redevelopment located in Marin County, CA was named the “Best New Retail Deal of the Year” by the San Francisco Business Journal. The company partners with
pension funds, private equity, and individual investors.

He has served as a senior executive with several large public and private real estate organizations including: The Sembler Company, The Alexander Haagen REIT (ACH: AMEX), Watt Commercial Properties and Burnham Pacific Properties (BPP: NYSE). He also served as a Vice President of the California Public Employees Retirement System/BPP Co-Investment Partnership Venture as well as the CalPERS Urban Investment Partnership.

Mr. Tallen is a past or current member of the Urban Land Institute, the International Council of Shopping Centers, NAREIT and served on the editorial and advisory boards of Shopping Center Business Magazine and Western Real Estate News and has served as a mentor in the ICSC Mentoring Program.

He is a longstanding Advisory Board Member and guest lecturer at the Kelley School of Business Center for Real Estate Studies.

Mr. Tallen graduated with a Bachelor of Science degree from Indiana University’s Kelley School of Business. He was awarded a full athletic scholarship and elected Indiana’s football team co-captain in 1979 and 1980 including co-captain of Indiana’s nationally ranked 1979 Holiday Bowl Championship football team. In 2008 he endowed the “Terry Tallen Football Leadership Scholarship,” a fully funded athletic scholarship granted annually to a football team captain enrolled in the Kelley School of Business. Recently he was a lead donor to the Indiana University Bicentennial Campaign for Athletics. In recognition of this gift, the new 25,000 square foot state of the art IU football complex will be permanently named the Terry Tallen Indiana University Football Complex.

Mr. Tallen has been recognized for his philanthropy and volunteer work for children causes, athletics and other worthwhile causes.